Another supporter of SHN is taking to their trainers in the Bupa Great Birmingham Run.

My name is Richard Griffin. The team at Shipston home nursing provided invaluable care and support to both my father John Griffin and my family in the last six weeks of his life before he passed away on 11th October 2012.

As an avid (and by my own admission really quite average) distance runner I shall be competing in the Bupa Great Birmingham Run on 20th October and all charitable donations will go to Shipston home nursing. If you could put the information on your website or by any other means at your disposal I would be most appreciative. My just giving account is: 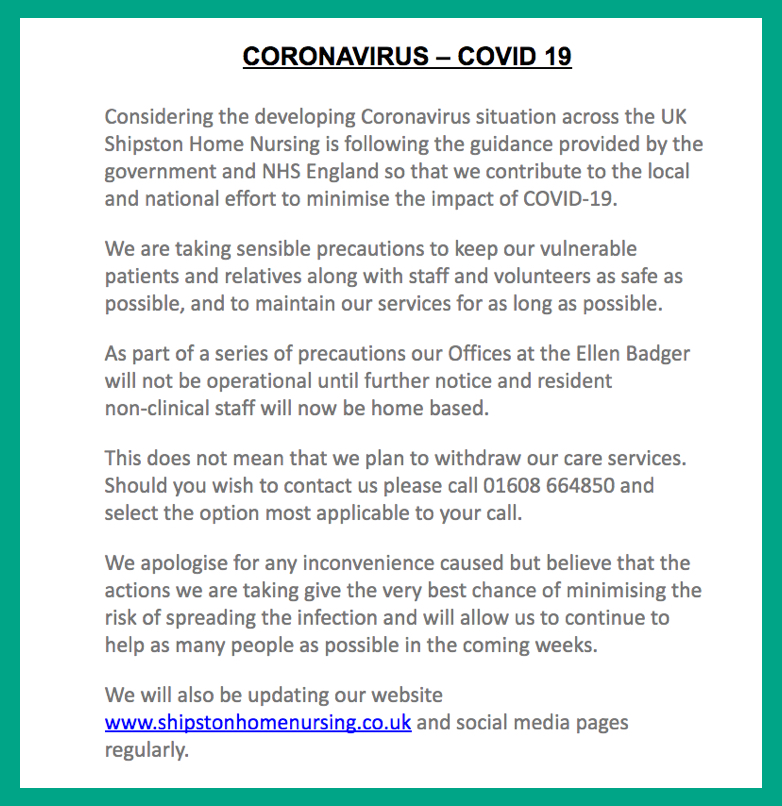